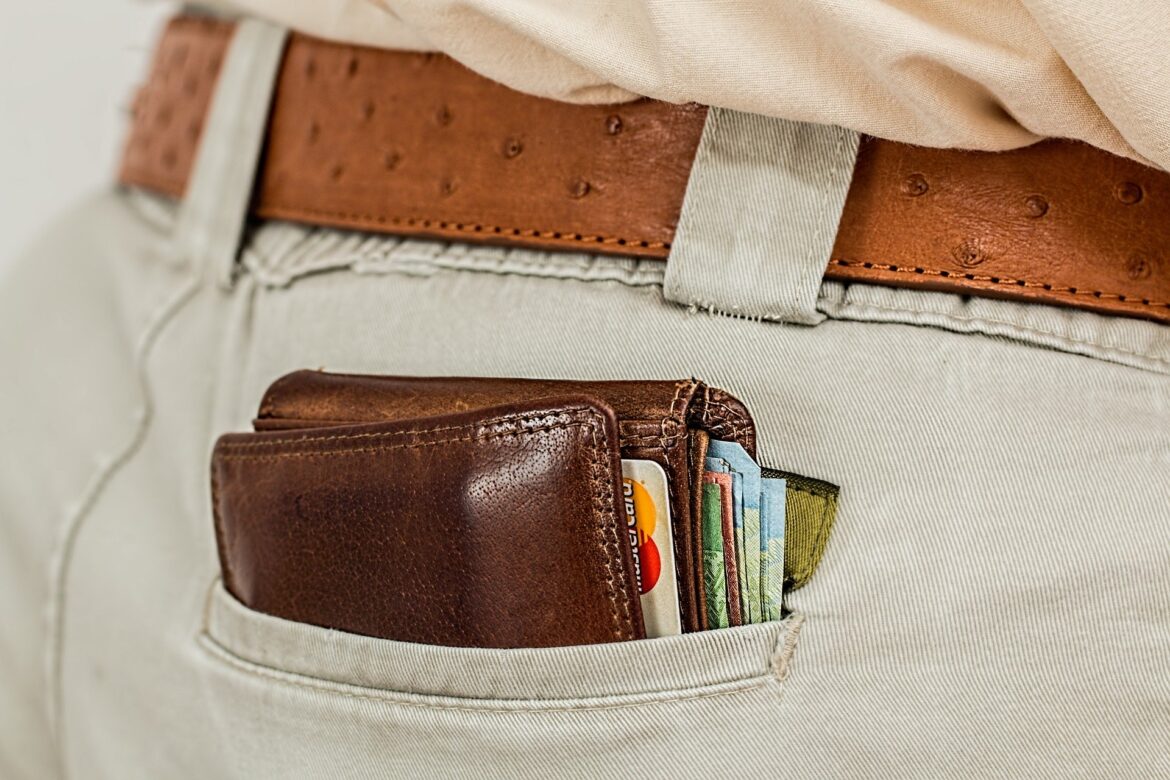 In our last post we echoed the measure put in place, whereby evictions  can be suspended for a maximum period of 6 months. We clarified in that post that this will only be possible if the tenant is in a socially or financially vulnerable situation as a result of the effects of COVID-19. We also explained what the requirements are and how they must be proven.

From numerous queries that we’ve been receiving, we have realised  that many people have misinterpreted the measure put in place and think that they are entitled to stop paying the rent for six months, without that implying any negative consequences for them. We would like to clarify that the measure we referred to does not allow a tenant to stop paying his/her rent.

What the vulnerable tenant should do is ask the landlord for a total or partial postponement or waiver of the rent and try to reach an agreement. If no such agreement is reached and the landlord is a large property holder or a public housing authority, he/she must choose between applying a 50 % reduction of the rent or granting a deferment by splitting the rent into installments. From that moment on, the tenant must make the payments according to what has been agreed upon by both parties or according to the option chosen by the landlord.

When the landlord is not a large property holder or a public housing body, the option available to the tenant is to request a reduction or deferment and if no agreement is reached, he/she can apply for access to the transitional financing assistance program approved on 31st March. Under no circumstances may the rent be withheld without prior agreement with the landlord, because in that case, the landlord could file a lawsuit requesting the termination of the contract and the consequent eviction actions, as well as demanding payment of the rent due and accrued, plus the costs of the court proceedings.

Providing evidence of the situation of vulnerability in whatever proceedings are initiated, will only bring about a suspension for six months during which, in accordance with the provisions of the Civil Procedure Law, two scenarios may arise: